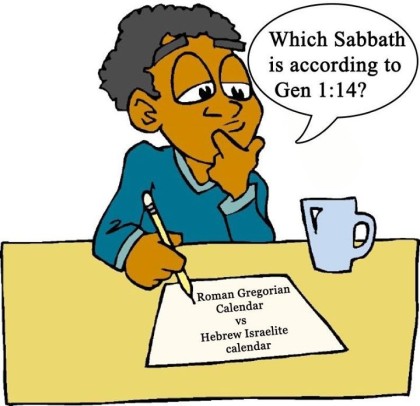 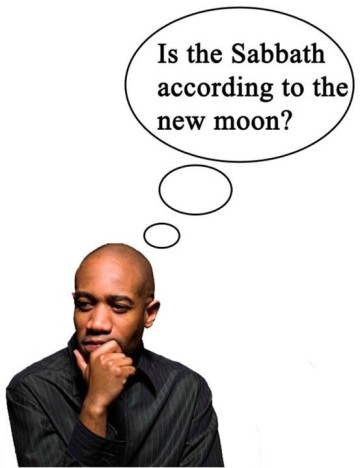 Is Saturday Sabbath according to Genesis 1:14?  Yes or No?

According to Genesis 1:14 it says the following:

And Yah said, Let there be lights in the firmament of the heaven to divide the day from the night; and let them be for signs, and for seasons, and for days, and years. 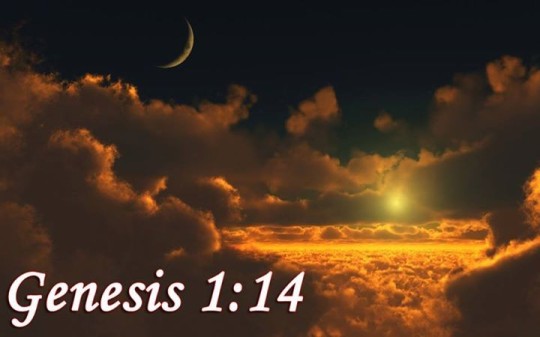 The ancient original name for Saturday in latin is “Dies Saturni” which is translated into day of Saturn. This day in particular was created by the romans as a perpetual memorial for their highly favored roman deity.  However, it was at one point in time that Saturday was once the original 1st day of the week as this day was highly favorable among the romans as a day of worship to this specific god.  The historical evidence of the original 1st day of the roman week can be seen in this link.

According to scripture, the 7th day was made holy as this was the day that Yah rested from his works (Genesis 2:3). After the Exodus, the 7th day unto the nation of Israel was converted into a law, a sign and a covenant between Yah and his people.

Speak thou also unto the children of Israel, saying, verily my Sabbaths ye shall keep: for it is a sign between me and you throughout your generations; that ye may know that I am the Lord that doth sanctify you.

Wherefore the children of Israel shall keep the Sabbath, to observe the Sabbath throughout their generations, for a perpetual covenant. 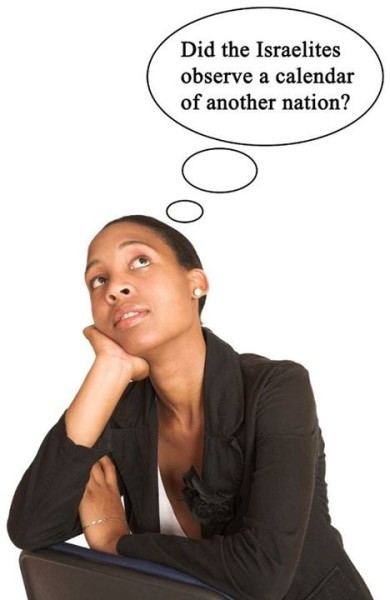 When the book of Genesis and Exodus was written, it was around a time period when the word Saturday was not yet invented, nor were the people who invented the word Saturday or its Latin word (Dies Saturni).  The word Saturni was not yet around till another 1,150 years from when the Sabbath law was spoken unto the Israelites. However, based on the historical time frame of when the 7th day was made holy and when the 7th day was converted into a law, it clearly shows that nowhere in scripture has Yah implied that Saturday is the 7th day Sabbath, as being there is no mention of this word in any ancient Hebraic text.

The word Saturni is Latin which is translated in English as Saturn. The God of Saturn or Saturni is the god of sowing of seeds. The Romans equated Saturni with the Greek agricultural deity called Cronus. This God was honored with a festival called Saturnalia, which was officially celebrated on December 17 right through December 23. Saturnalia was the most popular holiday of the Roman year. Subsequently, the aspect of the Christmas holiday is indeed influence by the Saturnalia festival.

Based upon the historical facts of the origins of Saturday, one would tend to ask if there were any historical records of the Israelites as a nation sharing any relations or common ground with the Roman or Greek deity’s?  The answer is no. It is well documented in scripture of the forbiddance of the Israelites to have any dealing with any other Gods, nor are they to share or have any relation in partaking of other nation’s traditions, customs or worship. The nation of Israel in the eyes of Yah is considered a set apart nation, a set apart people. (Exodus 19:6)

The answer to this question is written in several scriptures. 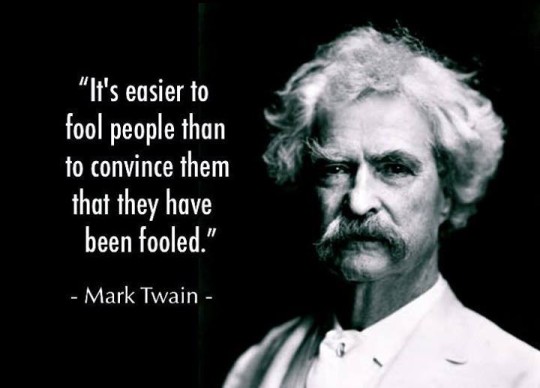 Saturn And The Occult: http://www.yahuahreigns.com/saturn%20and%20the%20occult.html